One of the only clear patterns I’ve noticed in my health over the past few years is that I’ve generally been better in warmer than in colder months. I suspect the effect is both psychological and physiological. The warm spell in mid-April coincided with me having a relatively good couple of weeks; I was outside almost everyday.

On one of these trips out I was caught up in a couple of dog-on-dog attacks, while trying to stay with two large dogs that had gone AWOL. One of the attacks was fatal. So that wasn’t great - especially as I was confused for the owner of the aggressor dog(s) throughout the ordeal.

A letter of mine on the subject of psychological ‘treatments’ for long Covid and ME/CFS was published in The Guardian at the end of April. This feels like a minor win. I know I have the skills to be able to write well on matters that mean a lot to me, so maybe this will spur me on to write more when I’m able to. 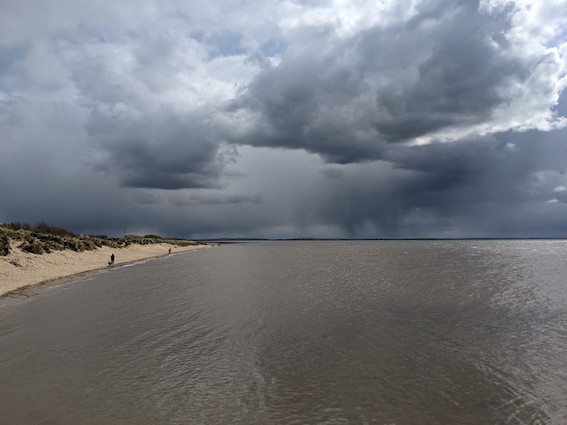