At the start of the month I saw a trailer and the Kickstater campaign for an upcoming documentary called Free Party, which ‘chart[s] the free party movement’s birth, its rapid rise and how the state tried to crush it, from the people who lived it and the legacy it leaves in the present day all across the world.’

I realised I wanted to learn more about these subcultures and the periods during which they were most visible. The trailer made me nostalgic for something I’ve never really experienced, and for a time — i.e., the late 80s and early 90s — that in many respects was quite grim.

The trailer led me to numerous YouTube uploads of old TV documentaries and current affairs shows on the topics of free parties, the acid house and rave scenes of the late 80s and 90s, and new age travellers. I was unaware just how significant the battles with the police and the government were, and how the events changed land and property rights and public order laws in the years after.

I look forward to seeing Free Party when it’s released. In the meantime, here’s another documentary on acid house that’s now on my ‘Watch Later’ list: Everybody In The Place - An Incomplete History of Britain 1984—1992 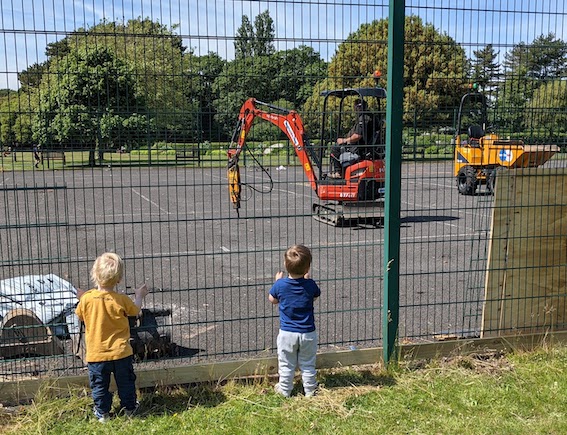